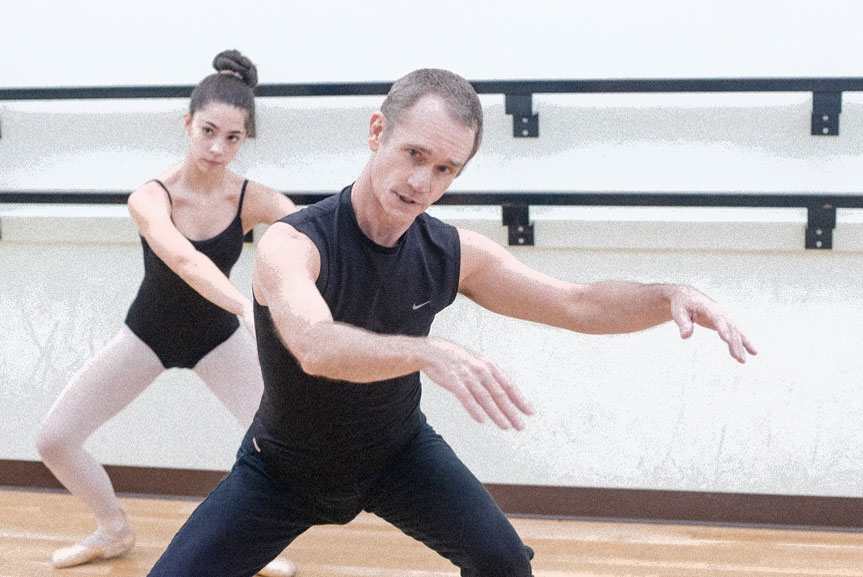 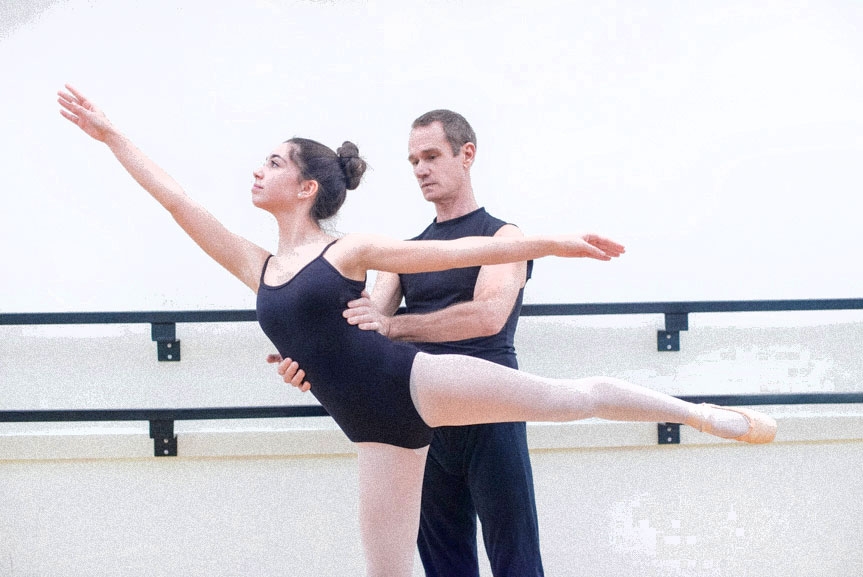 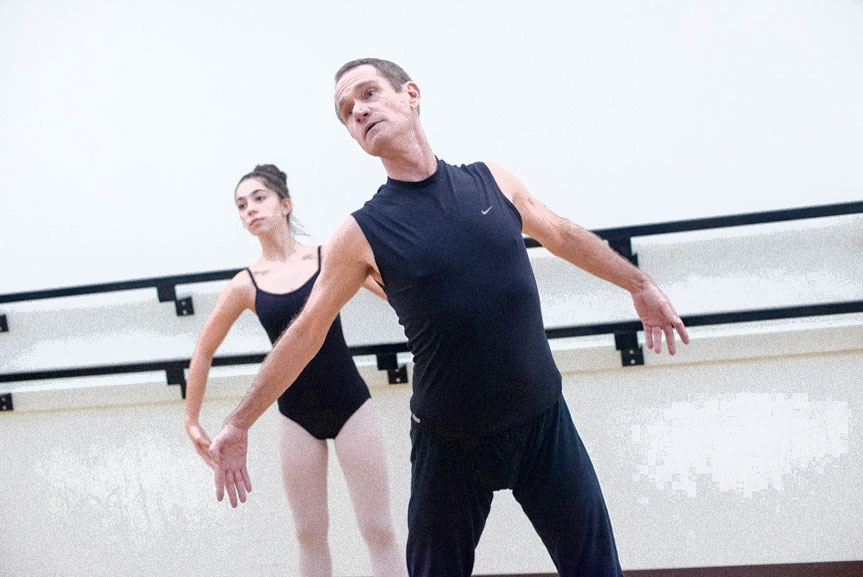 Allegory2, the staged version of Plato’s Allegory of the Cave was produced with a mere $1,000 budget in April of 2014 at Covington Fine Arts Academy in Austin, Texas.

An Evening of Choreography

An Evening of Choreography was performed at St. Edward's University in Austin, Texas as part of my Master's Degree thesis.  This performance showcased a variety of choreography including choreopoem, which is movement to narration.

Here are a few excerpts from this performance:

Silver Thread is a program that was funded under the auspices of the City of Austin, Texas.  Silver Thread was performed at the Scottish Rite Temple in March of 2002.

From there, it was performed for the Texas Association of School Boards, Disneyland, Disney World and the Bamboo Festival at Zilker Park (Austin, TX).

Here are some excerpts from this project (Texas Association of School Boards Performance):

I owned the studio in Orange County, California. The Center had four departments: Dance, music, vocal and drama.

Here is a clip of one of our in-house concerts: